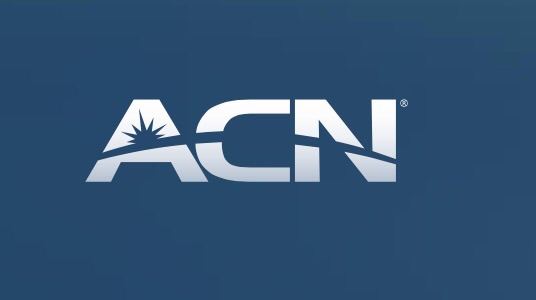 I started with it as first when I began to look for an earning opportunity from my home.

It takes up a lot in the media and it was also one of the first that ended up in my searches. I had to find out what is ACN and how it works.

Name: ACN
Website: http://acninc.com/
Price: $ 499 the first year there, you must also pay for a website and what else comes with the sales material
Owners: Robert Stevanovski, Greg Provenzano, Tony and Mike Cupisz
Overall Google Rank: 4 out of 10 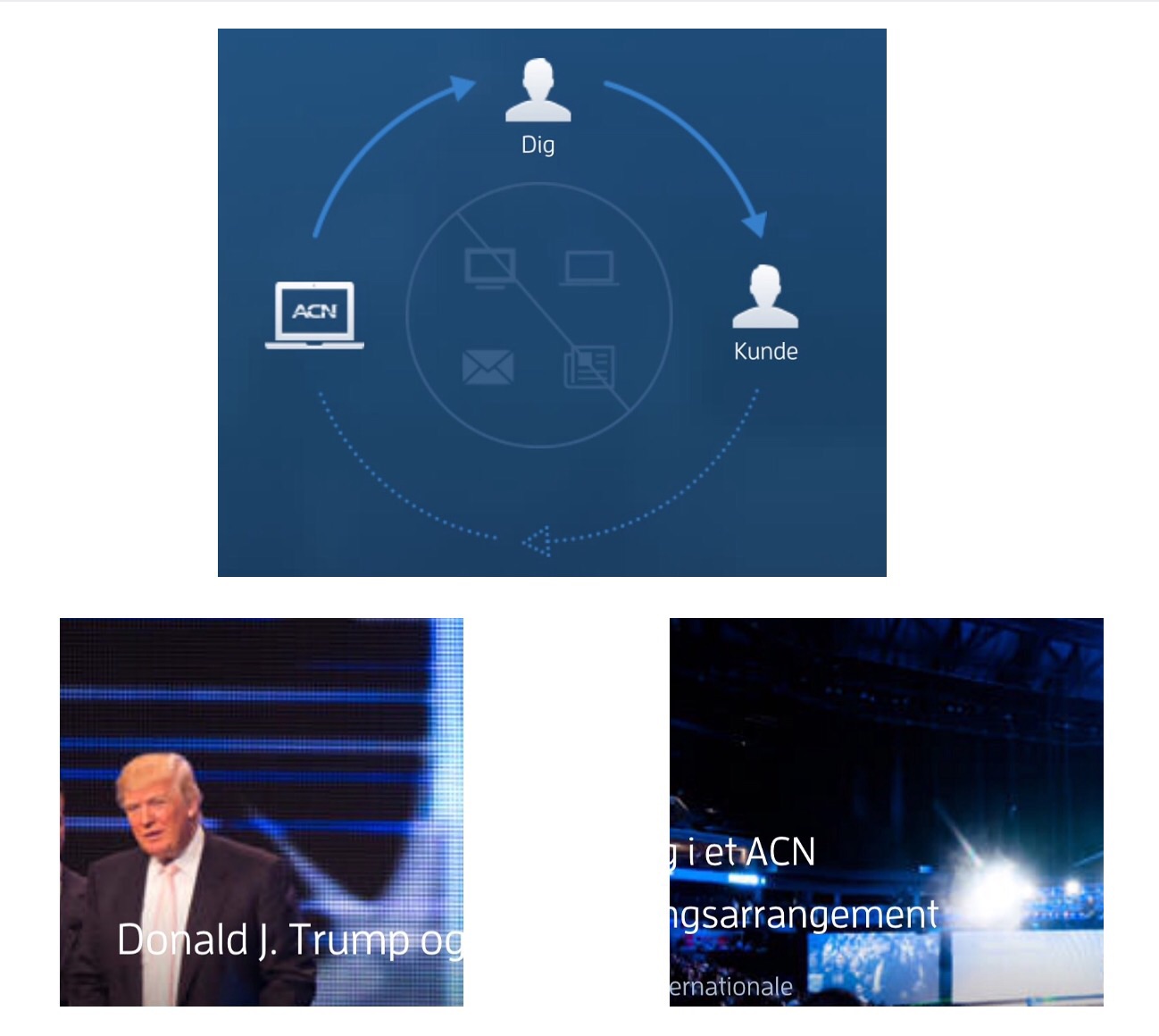 It is a telecommunications company that also deals with broadband and electricity.
They market themselves with direct market thing or also called network marketing.

This means that they have a lot of independent, both to sell phones and broadband and electricity to their customers.

In Denmark, where I come from, they have a partnership with callme as their Danish telecommunications company.
But in short, it is a large-scale pyramid game where the goal is to work their way up to the top from the bottom of.

You must, of course, along the way also sold some deals for both electricity, broadband, mobile phones. Last but not least landline connection so you know that occasion, also can sell their video phone.
As the top of the market, they have gotten Donald Trump to be the figure who outwardly is their face.

The Good & the Bad

They have been long and has a relatively good reputation both online but also offline.
It is network marketing so if you meet the right person then he could actually build it huge for you

Whatever you say it’s a pyramid scheme. True, there are a lot of products which is also a part of the company
It is not your business so you are under no circumstance assured if you have a dispute with them.
I felt both frivolous but also as a giant idiot when I was around and try to sell video phones to local small businesses.

In addition it is a tactic that you should contact your personal network. Rather than create a professional network of customers who want the product.

Who is ACN For? 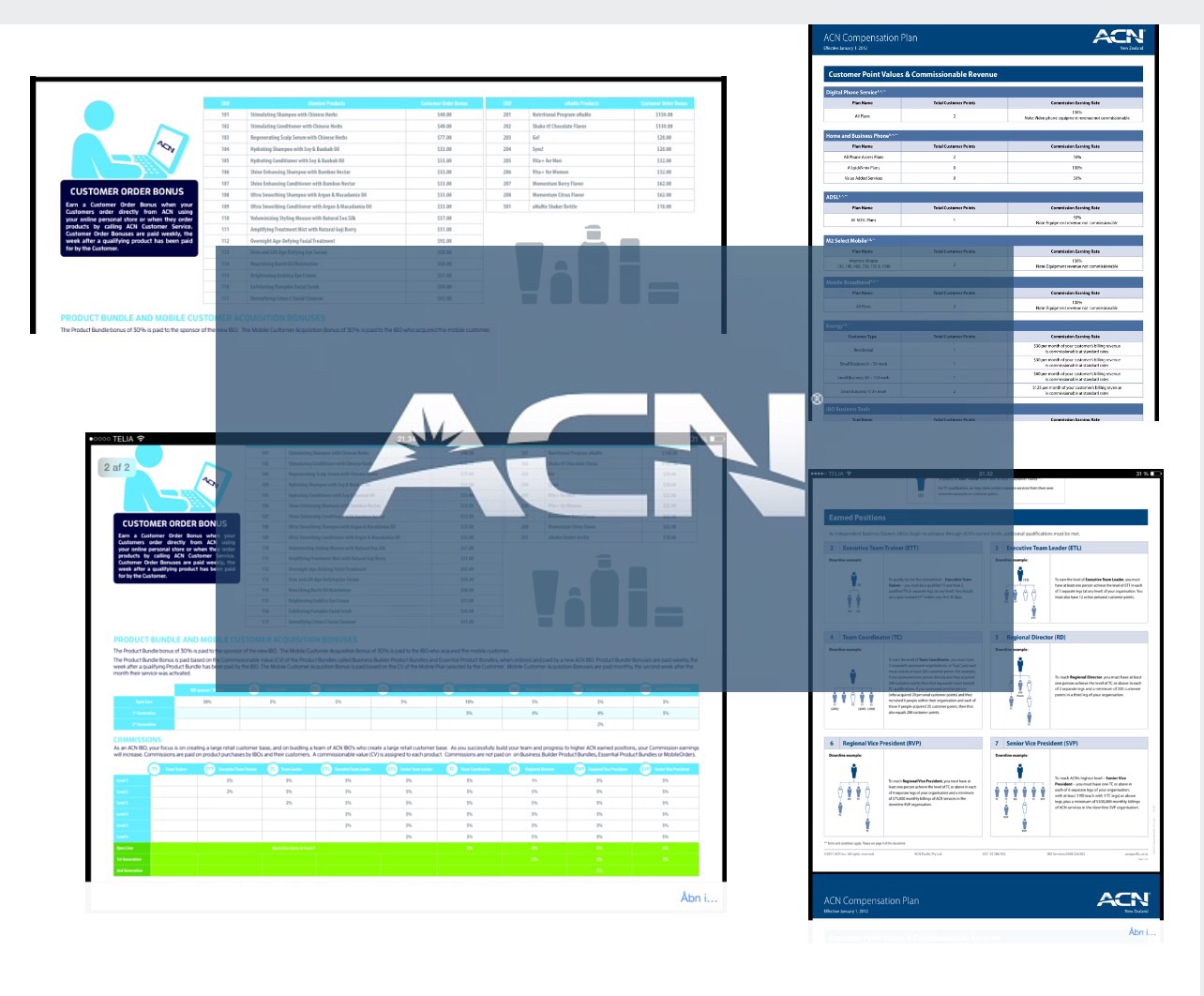 First one is a Network Marketing business.
The independent dealer gets bonus and recurring income for them they get recruited to the business.
But also from the customers who use the products

So it is for networkers who are good at providing a team that they can build their earnings around.
I was not ready for this kind of business when I was promoted.

So you should have experience in networking and getting people to work for you.
But you must be very much find someone who can build their own business up for it, you also make money on.

You can not only serve the percentages you get by selling telephone subscriptions.
Then of course their customers like other telecommunications companies.

Yes it is just the traditional form of MLM training you invite people with a physical præcentation, usually once a week.
Are you part of the business you pay to get on the course.

But this is where you learn everything you need
Otherwise, it is important to invite people in the hope that they start working with the business.

It is also at these trainings you get new updates on what is happening of new things.
Then of course there is.

Conference a few times a year so as to help you become a much better independent distributor.

Are you contrast distributor then you need to go to your up line with your questions.

Have you had so customers are not completely satisfied with the product.
Should you be as independent of the context for the phone company.

Here I must admit that I had one of my worst moments with the business.

I felt quite like a lice between two nails.
In the end it ended up they found another telecommunications company.

I think personally that $ 499 is expensive to get a link to a product you then need to sell.

You can actually download most products onto the network and then sell them
This is what you call the Affiliate.

It is in fact only if it is in connection with a pyramid scheme that you have to pay to be a part of the business, yes it is actually the purpose.

For this, you then have CDs and a website which you of course have to pay for.godt enough price falls next year to less than one third of what it costs to start.

But their very products follow the market maybe with a little bit off.
The little cheaper because of the direct marketing so they do not have to run with a lot of expensive newspaper and television campaigns.

My Final Opinion of ACN

There is no doubt that the set is one of the largest network marketing businesses.
They have Donald Trump as gloss figure.

There is huge hype around it. also here in Denmark.

I must say I would like to work from home but to be part of an MLM business is not on my CV anymore.

You will simply not to create your own business by being part of a network marketing business.

This is not a new way of doing it.
Simply only through your private network.
I thought it was uncomfortable and frivolous.

Can not create a business without having to try to enlist your friends so you do not have a real business.
Then there are the social media as a source to expand your network.

But frankly to see people in the different groups and fanpages trying to sell all sorts of more or less shady business suggestions.

Hearing just not home social media more.
As I have said earlier, I do not care what you earn.
It’s more what I get out of being with. Or are you able to create as much value that I can not say no.
Whether it’s something I’ve wanted to work with over a long period

The short and the long is, I have a lot of Facebook friends who work with ACN and some have great success with it.
But generally speaking, social media is not a serious traffic source for such a business.

I skills course have made a few jugs The and Coffee, taken my video phone with me. Faced me down in front of the local supermarket and show how wonderful a product it is.
But I did not have a wire that was long enough.
So the idea was unfortunately deleted.

But it is not the product is about.
Recruiting others to the business. Tell me that it is serious
and it is not your own work from home business you are building here.

Unfortunately, it is the same as all other distributors. The only difference is your Affiliate link is not the same as the others
So it does not have a chance to get ahead in the organic search.

So frankly, if you’re serious about to create you a business from home or any other business. Then this is not an original idea.
It is a company you work for, and you must have money in order to work for it.

It applied to have its own identity on the web.
If you ask me.
You simply have to have your own website and your own brand which follows you around both online but also when you are on the street.

It costs much less than half of what it costs to be a part of ACN.

If you are really serous, so getting a website, create traffic to it. Only then do you have a platform that you can build a home work from.

You will actually be surprised at how technically easy it is to create a website.
How little it takes to get it.

It immediately a slightly different questions to fill it out.
It can be learned and I will gladly show you how to get started.
Read more here how I’m doing and where I learned it.

Of course, you still that way promote ACN in a much more serious way. But why not just write about a product that you are interested in.
Here’s what I mean by that
Rather than annoy family and friends on this frivolous way.

Remember that usually it is free to promote a product.
If it is not then it is the store itself which is the product rather than that it provides.

It is one of the largest pyramid in the world.
There are certainly many people who both serve good at it or have served on it.

However, there do not like that it is a pyramid.
Where those at the top serves well and those at the bottom are fighting a hard battle.

Of course you can make money but it requires that you have a large network.
Where you can recruit.
But whatever it is still not your business.

Do you dispute with ACN they can take it all from you. Outside you have a chance to do something about it.

I have described Network Marketing before and ACN is no exception.
You do not build your own business, when you have not created anything of it yourself.

Frankly pay money to promote a product is completely hollow in the head.
If you are working with it here, I mighty like to hear what you think. 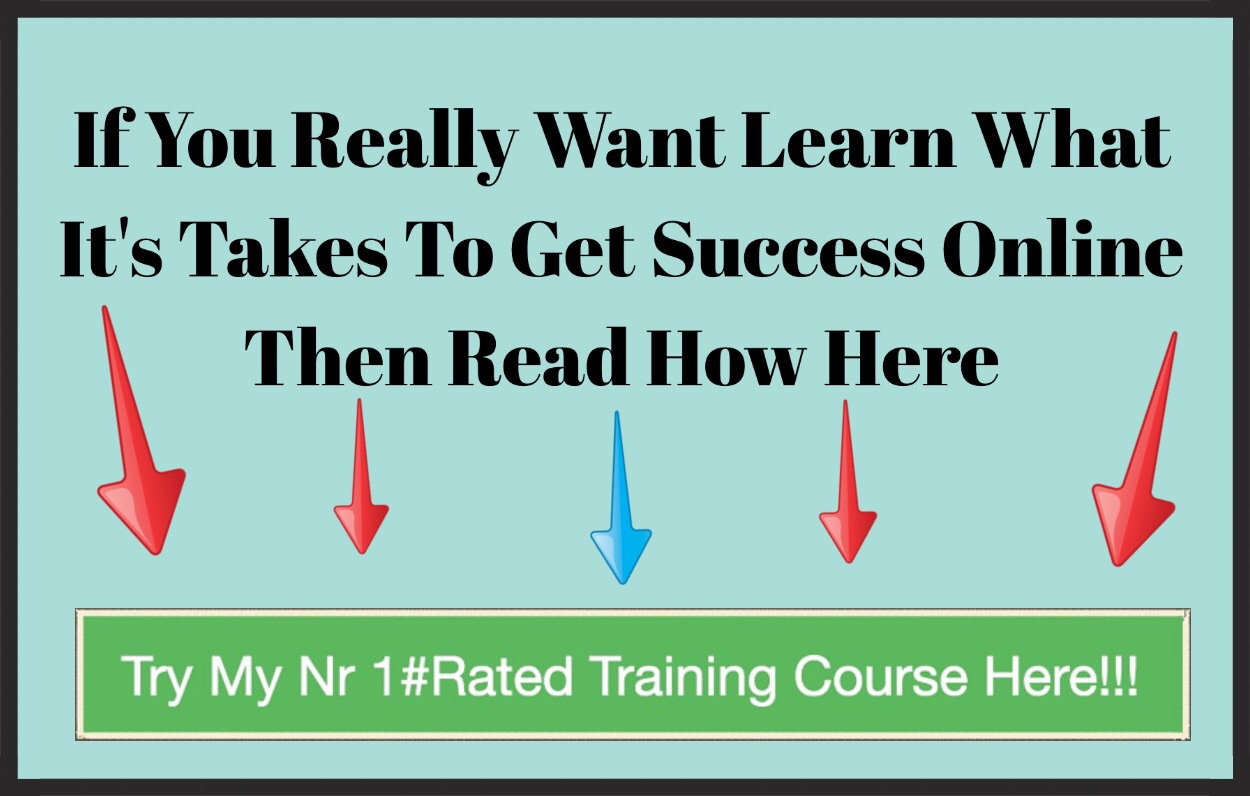 Or do you want to know more about what I thought you should do instead let me hear from you downstairs. 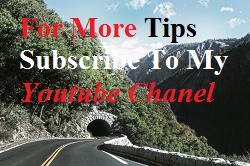